Experienced financial professionals with a passion for people, planet & profit. 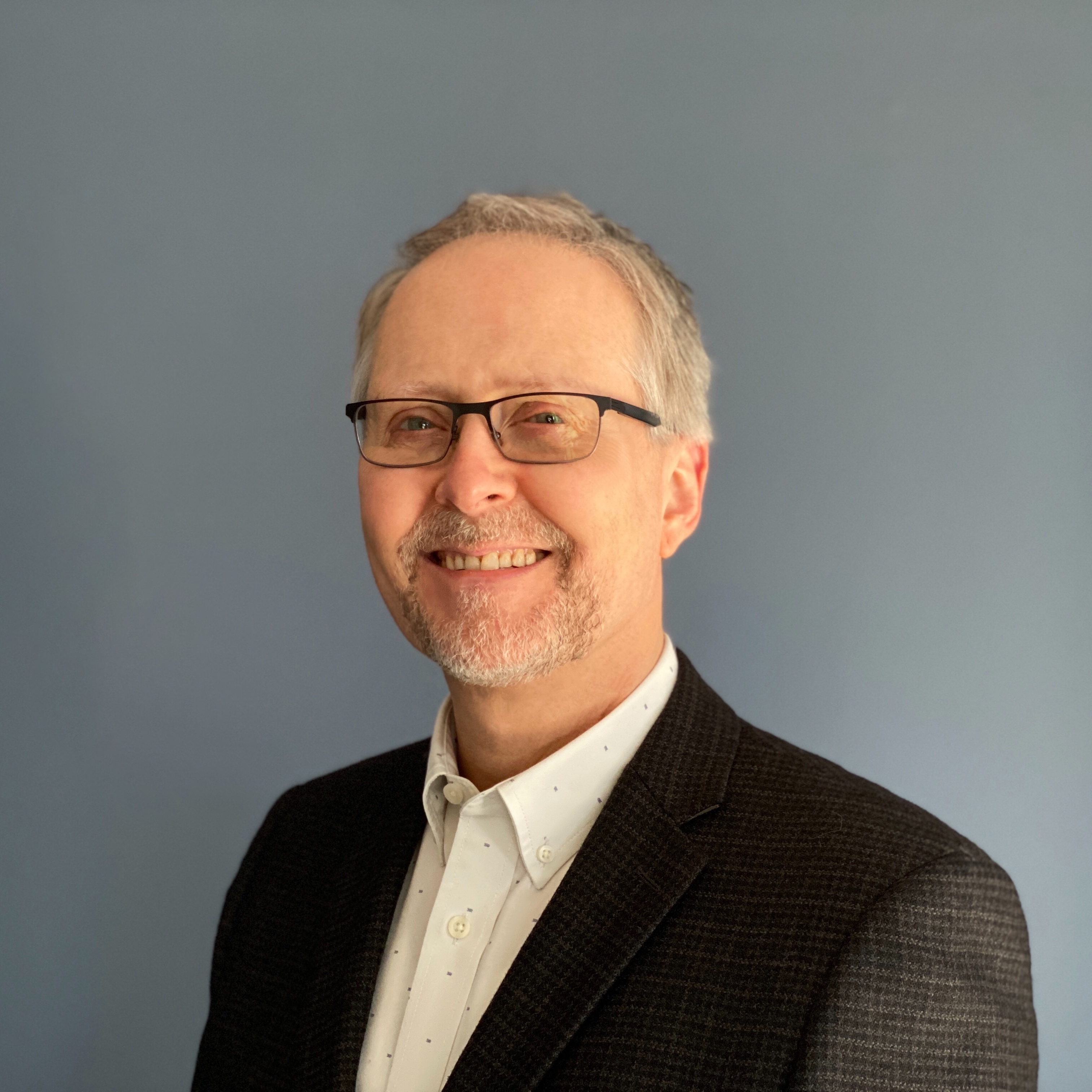 Since 1986, when the roots of Newground first started to grow, Bruce has focused exclusively on SRI and ESG impact investing. Bruce began his career in 1984 with Merrill Lynch, training on Wall Street. But shortly after, he realized that whenever money moves it has an impact – and without tremendous forethought those impacts can be quite negative.

He founded Newground to change this – to serve clients’ long-term financial needs while harnessing the power of business for good.

Bruce grew up on a Virginia farm that’s known five generations of his family. Some of his strongest memories involve gatherings on the old stone porch as dusk deepened into night, where the family would sing songs, share stories, and recite poetry for hours – till only voices emerged through the dark to ignite his boyhood thoughts with their vivid imagery.

From this sprang a love of history and a sense of caretaking – a dedication to tend and conserve all that’s good for both present use and future benefit. This informs Bruce’s thinking about what the true purpose of business should be – a servant, not to money itself but to people, nature, and the common good – and it led him to create the client-centric, future-focused firm that Newground is today.

Shareholder engagement and analytic services for institutional investors, public funds, and others.

SRI in the Rockies** – "For achievement in Socially Responsible Investing" 2004. ** Now The SRI Conference, the industry’s major annual convocation.

Humanitarian Award from the Migration and Refugee Services Office of the United States Conference of Catholic Bishops. Seattle, WA – "In gratitude [for]...selfless dedication in assisting and caring for refugees." 1985.

Dublin, Ireland – Post-graduate non-degree studies in Philosophy and Environmental Law. 1980-1981. Played Field Hockey and Cricket; Trinity College Climbing Club, made 1st-ascents of rock climbing routes in Ireland and Spain (one ranked at the time among the ten most difficult routes globally).

A program of the Intentional Endowments Network, we fund full scholarships to The SRI Conference for a diverse group of qualified students and young professionals, to help ensure that the culture, commitment, and competence of the pioneer SRI movement is sustained into the next generation.

A national affiliation of institutional investors formed by the Council of Institutional Investors and the AFL-CIO, to provide an investor perspective on ways to improve the regulation of U.S. financial markets, specifically, to prevent evisceration of shareholder rights around filing ESG shareholder proposals. ESG = Environmental, Social & Governance issues or criteria.

A national association of investors formed to defend the right of shareowners to use shareholder engagement with public companies on ESG and sustainability issues.

The Forum for Sustainable and Responsible Investment, US|SIF

The leading voice advancing sustainable, responsible, and impact investing, whose mission is to rapidly shift investment practices toward sustainability and the generation of positive social and environmental outcomes.

A three-year leadership initiative designed to accelerate building a culture of resilience in the NW region.

The Institute nurtures the conditions for transformational learning, to grow the human capacity to respond generatively to the challenges of our time.

The WLS mission is to facilitate lawyers using their skills and influence to promote sustainability.

A non-profit joint project of Co-Op America (now Green America) and Global Exchange. The GreenFestival celebrates what's working in communities, and for people, businesses, and the environment.

A nonprofit educational organization working to ensure a healthy, just, and sustainable future for all children.

The CAC facilitates the Club's national response to corporate accountability in relation to the environment, communities, and public health.

The Campaign highlighted and sought to turn back the loss of constitutional rights and civil liberties occurring in the United States from 2001-2008.

Americans for a Fair Estate Tax

Your Money or Your Life

By Vicki Robin & Joe Dominguez (founders of The New Roadmap Foundation). Seattle, WA – Invited by author to re-write Chapter 9 (the investment chapter) of this celebrated and best-selling work. 2001.

United for a Fair Economy 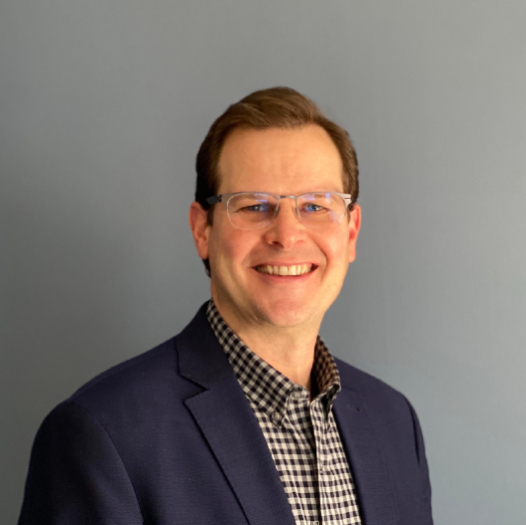 With two+ decades in service to individuals, families, and institutional investors, as a Senior Advisor Kyle guides Newground clients through all facets of financial planning, responsible impact investment, portfolio design, risk management, and philanthropy. He also leads the focused coordination of other professionals such as estate attorneys and tax CPAs.

From parents who are a family counselor and electrical engineer Kyle inherited excellent genes for financial engineering and counseling in behavioral finance. His approach to client engagement combines deep technical expertise with curiosity, empathy, and evidence-based logic.

Kyle is driven to help people. At Newground, this translates into helping clients articulate their values, then to align those values with goals and sound financial plans that allow them to spend time with those they love, doing work they find meaningful, in support of the communities and environment they cherish.

In addition to a BBA in Finance from the University of Texas at Austin, Kyle earned the Chartered Financial Analyst (CFA) designation from the CFA Institute, and completed an Executive MBA certificate program at Bainbridge Graduate Institute – with an emphasis on sustainable business management, social justice, and systems thinking.

Kyle currently serves as a Board Member of Community Credit Lab and on the Finance Committee for PCC Farmland Trust. He is a past Board member of Green Canopy where he served as Chair of the Finance Committee and Lead Director. He has also advised a number of private operating companies and investment funds in M&A, corporate finance, corporate strategy and development, fund raising, operations, and institutional due diligence and underwriting.

Outside of Newground, Kyle loves spending time with family and friends, cooking, and enjoying the astounding beauty and bounty of the Pacific Northwest. More active pursuits include fly-fishing, kayaking, cycling, hiking, running, and skiing. 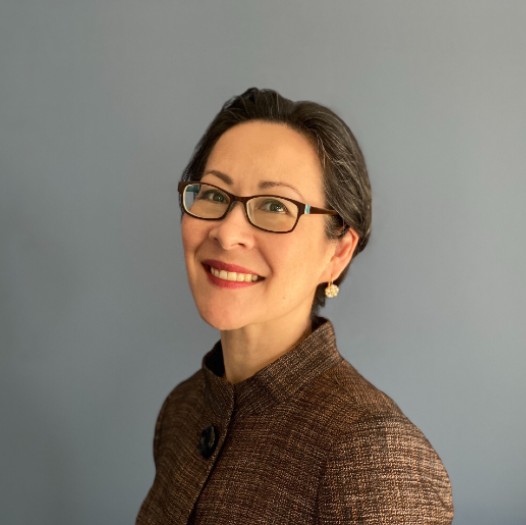 
Nancy joined Newground in 2006, after many years in the field of Women’s Reproductive Health and Family Practice where she learned the importance of social justice and activism, confidentiality, and how to manage the regulatory and client-related duties of a healthcare practice.

Her responsibilities at Newground include: all aspects of client service & on-boarding, office management, and assistance with marketing & outreach.

Nancy grew up on Whidbey Island and Japan, and is bi-lingual. Her favorite quote is:

We are in for a very, very long haul. I am asking for everything you have to give. We will never give up. You will lose your youth, your sleep, your patience, your sense of humor and occasionally – the understanding & support of people that you love very much. In return, I have nothing to offer you but your pride in being a woman, and all your dreams you've ever had for your daughters, and nieces, and granddaughters, your future, and the certain knowledge that at the end of your days you will be able to look back and say that once in your life you gave everything you had for Justice. 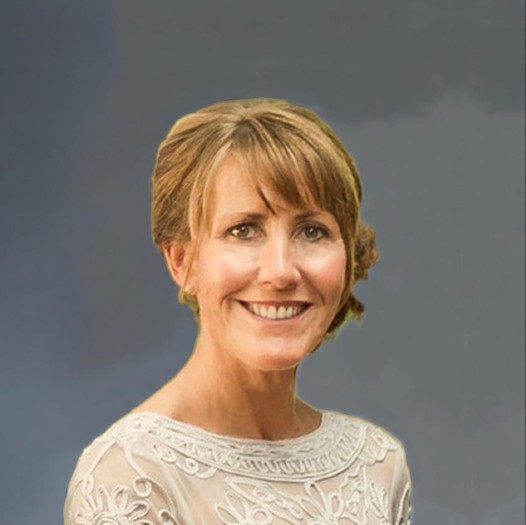 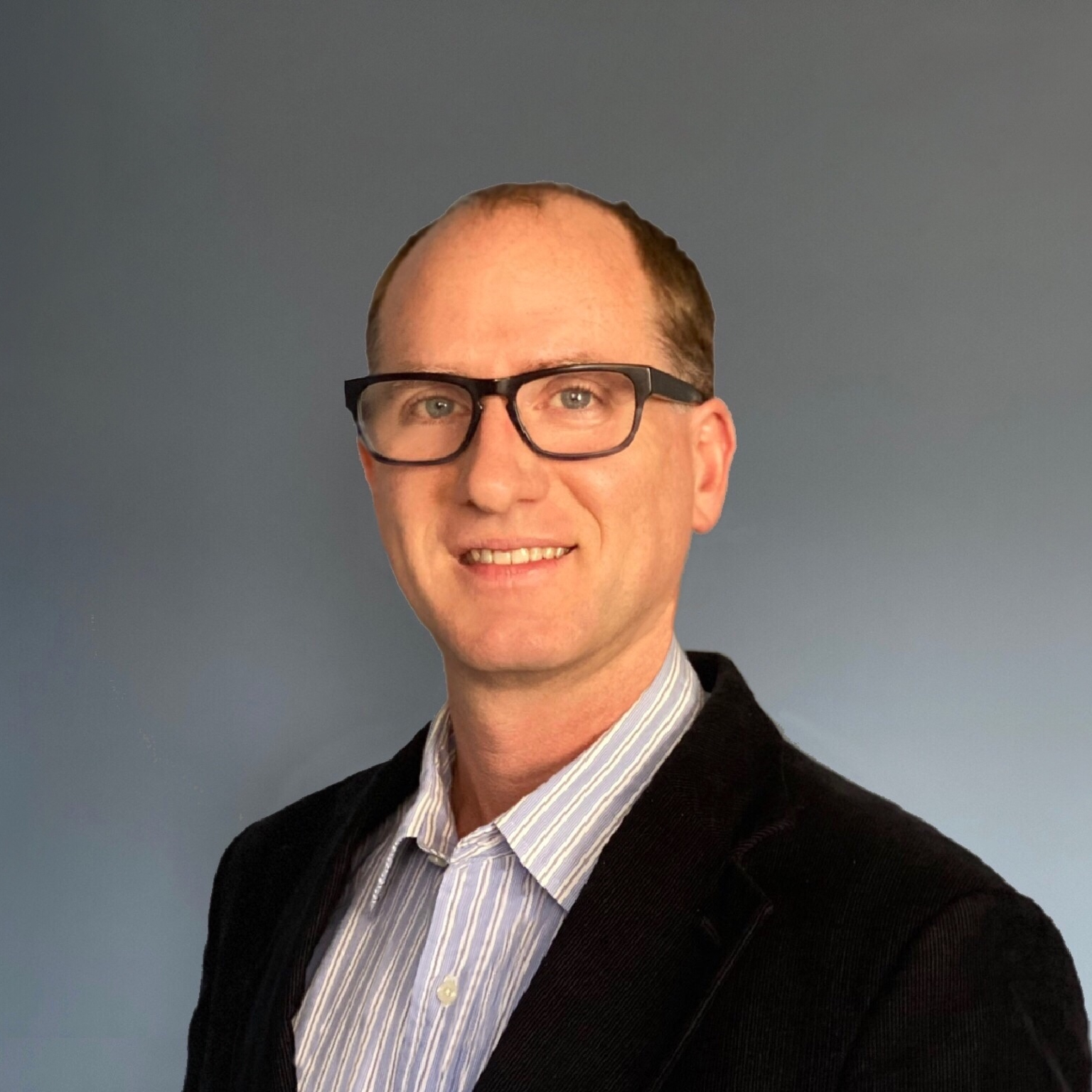 
A longtime friend and admirer of Newground, Leif joined our team in 2018 to help more effectively share our story with the world. Leif is a master storyteller with over two decades of experience as a journalist and marketing professional. He manages all aspects of our marketing and communications strategy – from writing tweets, blog posts, and white papers, producing videos and podcasts, to PR and media outreach – in service of managing Newground's brand and reputation with clients, prospects, and industry colleagues.

Leif has led marketing and sales for a variety of software and media startups and spent eight years as online editor at Utne Reader magazine. By moonlight, Leif can be found playing music, rock climbing, facilitating conferences, or driving his son to soccer. He lives on Bainbridge Island, Washington. His super power: jazz flute.