“The next major category of SRI, shareholder activism, is more promising than any form of screening.”

The right to file a shareholder resolution (also known as a shareholder proposal), at a publicly-traded company is granted under rules established by the U.S. Securities and Exchange Commission (SEC).

The right to file a shareholder proposal, or resolution, at a publicly-traded company is granted under rules established by the U.S. Securities and Exchange Commission (SEC). While the details and precedents of shareholder resolutions are many, the most basic requirements are that one must:

Additionally, the resolution must:

Once a resolution is properly filed (and successfully defended, if a company should attempt to challenge its validity before the SEC), it is included in the proxy, printed at company expense, and delivered to every shareholder – wherever they may be in the world.

In 19 years, the Investor Voice team has never lost a challenge before the SEC.

One tremendous benefit to filing a resolution is that items or questions that appear in the proxy are immediately launched into the business press, which is often a place where certain ideas, questions, or issues are rarely entertained (at least, not from the perspective of the shareholder advocate).

The impact of shareholder engagement

There is no question that shareholder engagement is at the more beneficial, “high impact” end of the social investment spectrum.

Shareholder resolutions are tremendously powerful tools that focus management’s attention.  Publicly traded companies desire to be seen in a positive light, as knowledgable and forward-looking in all arenas related to their business.  Because a resolution raises an issue and is printed in the proxy for a vote of all shareholders, it is placed squarely in front of management.

Shareholder advocates use their position as owners of a company to “open the boardroom door” to ideas or voices that may not routinely be entertained there.  This is possible because a properly crafted resolution – one couched in terms of long-term shareholder value – speaks to the core of a Board of Directors’ fiduciary duty to serve shareholders.

Shareholder engagement is a positive force, whether it’s used in advocating for changes that capitalize on opportunities to enhance long-term value, or in seeking to avoid circumstances that create liabilities to a business or brand. Its successes have been widespread and extraordinary – from ending Apartheid in South Africa, to profitably reducing global pesticide use, to saving the Okefenokee National Wildlife Refuge from strip-mining (please visit our Successes).

For more about SRI, listen to audio commentary from Bruce (below) and read What are SRI and ESG? 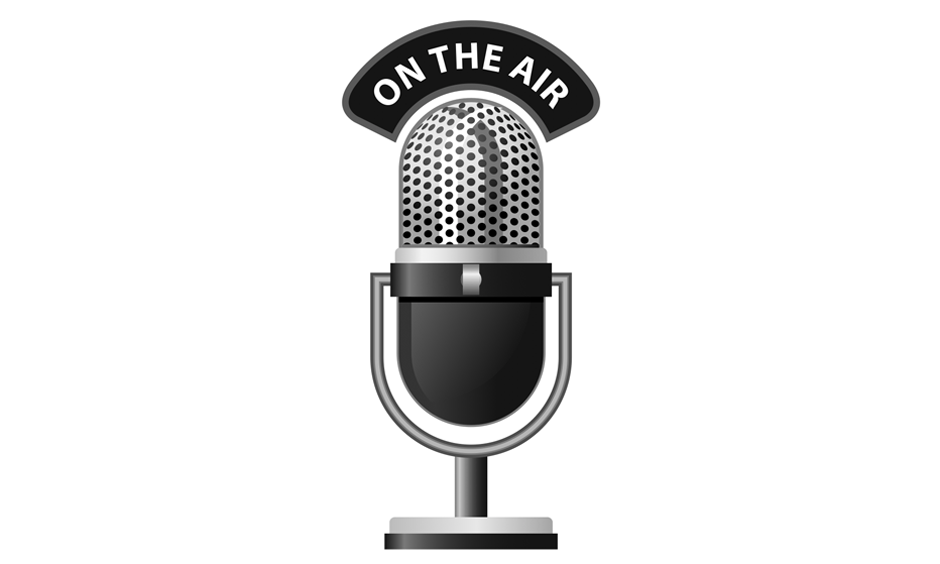