GE is shedding more light on its political donations 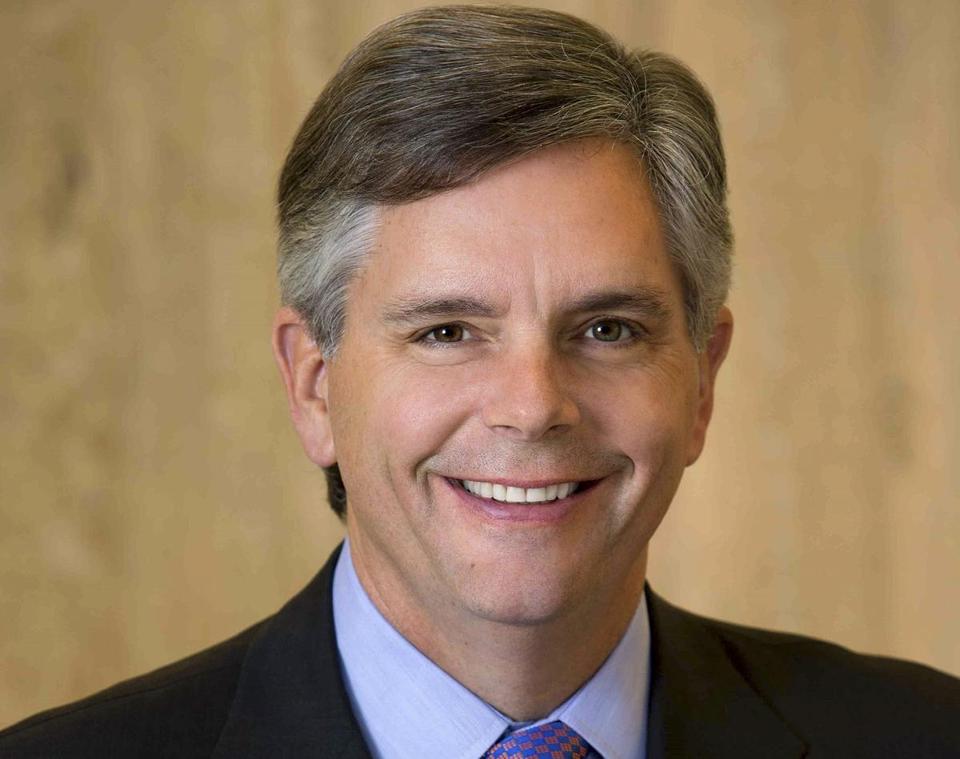 GE executives just decided to broaden the company’s disclosures of political donations to include trade association dues as well as gifts to “social welfare” nonprofits, a.k.a. 501(c)(4)s, often used to funnel dark money to candidates.

The decision marks a high-profile victory for the Center for Political Accountability, a nonprofit D.C. watchdog group that has stepped up its efforts to persuade companies to improve their disclosures and oversight of political spending. CPA, as the group is known, prefers to do this via shareholder proposals filed by supporters in the investment community. If a deal can’t be reached with a particular company, the proposal usually heads to a nonbinding proxy vote.

Through this method, CPA and its allies knocked on the doors of 56 companies in time for this spring’s proxy season. GE was the first to answer.

Two other Boston companies, American Tower and Alexion Pharmaceuticals, still face one of these CPA-backed proposals going into this proxy season.

GE executive counsel Brian Sandstrom signed an agreement on Jan. 5 that says GE will disclose any trade associations that get more than $50,000 in annual dues from the company, and the portion of those dues that were used for lobbying or political spending (i.e., the portion that is not tax- deductible as a business expense). GE will also report all 501(c)(4) donations. These donations are not currently made public. GE expects to unveil the first round of disclosures, reflecting 2018 election activity, by the end of the month.

GE already publishes a variety of corporate-funded donations on its website. Judging from its 2017 report, political spending represents a minute fraction of the company’s budget. That year, GE made $160,000 in donations to US political committees and candidates.

Of that money, 29 percent went to Democratic causes and candidates, with the rest going to the GOP. Most of the money was vacuumed up by several national committees, including both the Democratic and Republican governors associations, with a litany of smaller donations going to politicians in Georgia and Illinois. (These numbers don’t reflect the $1.5 million-plus that GE’s employee-funded political action committee collected from some 3,600 GE workers that year.)

Bruce Freed, CPA’s president, says he hopes GE’s membership payments to the US Chamber of Commerce and the National Association of Manufacturers will now show up on the company’s reports.

GE had brushed aside a previous proposal, he says, under a previous CEO. Culp started in October amid the company’s financial tumult. Freed says GE recently made it clear to CPA and its allies — including Seattle-based Investor Voice and the New York state comptroller’s office — that there had been a change in culture, that the company was becoming more transparent.

Before the 2018 proxy season, CPA helped coordinate 25 of these disclosure proposals. Three resulted in settlements akin to GE’s. Several others fell by the wayside. None of the 18 that made it to the ballot received a majority of shareholders’ votes. But Freed says he was nonetheless encouraged that nearly 35 percent of the votes, on average, were cast in favor last year.

The GE settlement has given the movement newfound momentum going into the 2019 proxy season. From Freed’s perspective, it’s one down, 55 to go.

Jon: As the investor who filed the shareholder proposal that prompted GE to make this significant expansion to its disclosures around electoral spending, we at Investor Voice would like to point out that this is an object lesson in how successful shareholder engagement works.

In this case, simply filing the shareholder proposal was enough to attract management's attention and bring them to the table to discuss the issue. Some of those discussions included our partners at the Center for Political Accountability and the NY State Comptroller's office, while the final negotiation was only between GE and Investor Voice. When GE agreed to each of our terms, Investor Voice withdrew the shareholder proposal.

Not every company has been as willing as GE to engage on this important topic. Investors should expect to see (and please vote FOR) similar proposals on transparency in corporate political spending that Investor Voice has filed for the 2019 proxies of Nike, Ameriprise Financial, CMS Energy, NextEra Energy, and ExxonMobil.

To learn more about our work on this and other issues, please visit: www.investorvoice.net