Presentation of Proposal to end Vote-Rigging

I’m Bruce Herbert, and I stand on behalf of Newground Social Investment and Investor Voice to encourage support for Proposal #15 which asks Amazon to end a double standard: the use of unequal voting practices that handicap shareholders.

Amazon uses two vote-counting formulas in its proxy. One favors reelection of Board members. The other formula under-counts support for shareholder-sponsored items — a practice known as “formula-swapping”. The difference lies in how ABSTAIN votes are treated. Because abstentions are cast neither FOR nor AGAINST, they should not always be counted AGAINST shareholders, as Amazon does. 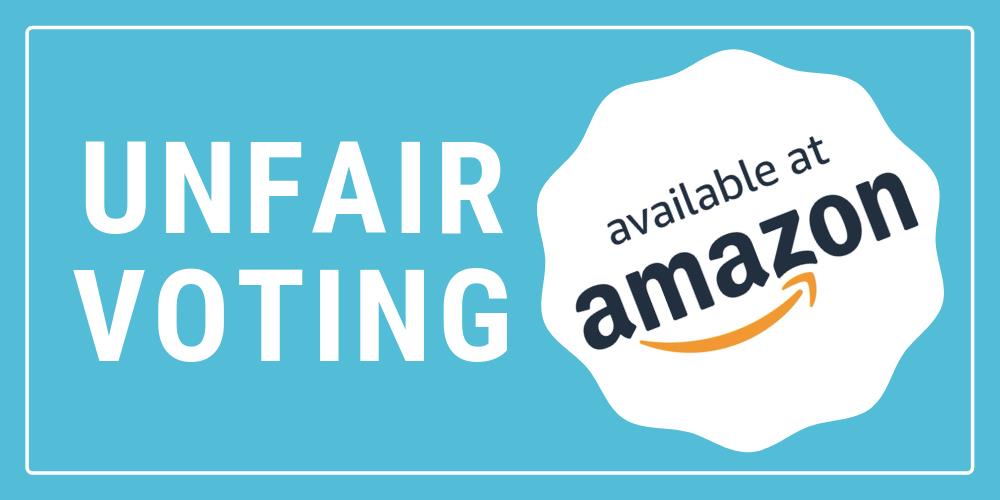 The math is quite simple: When abstentions are added to the formula it automatically reduces the vote. This stacks the deck against shareholders — which is unwarranted, and harms shareholder best interest. In fact, the vote on every shareholder proposal presented today will be systematically reduced by this practice.

The double standard of formula-swapping is a systemic issue. We’ve seen more than 100 votes in recent years that won when counted under a simple-majority standard, but “failed” when management swapped formulas to lower the tally on shareholder items.

Here’s how others view this:

In conclusion, it’s not widely known that Amazon employs a double standard to stack the deck against shareholders. Especially given the preponderance of shares controlled by Mr. Bezos and select others, there is no reason to grant management unwarranted additional power to sideline shareholder concerns and to handicap shareholder votes. 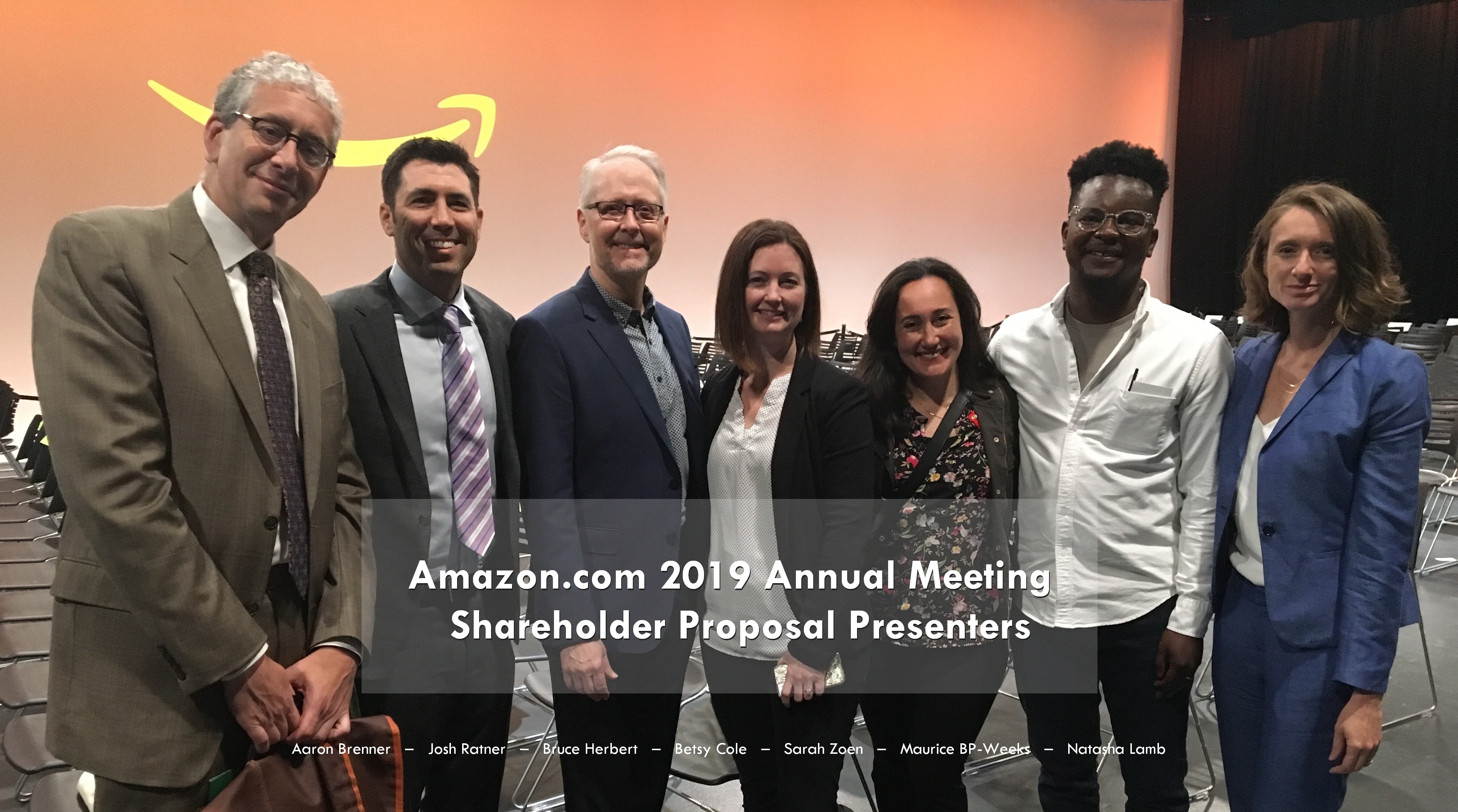